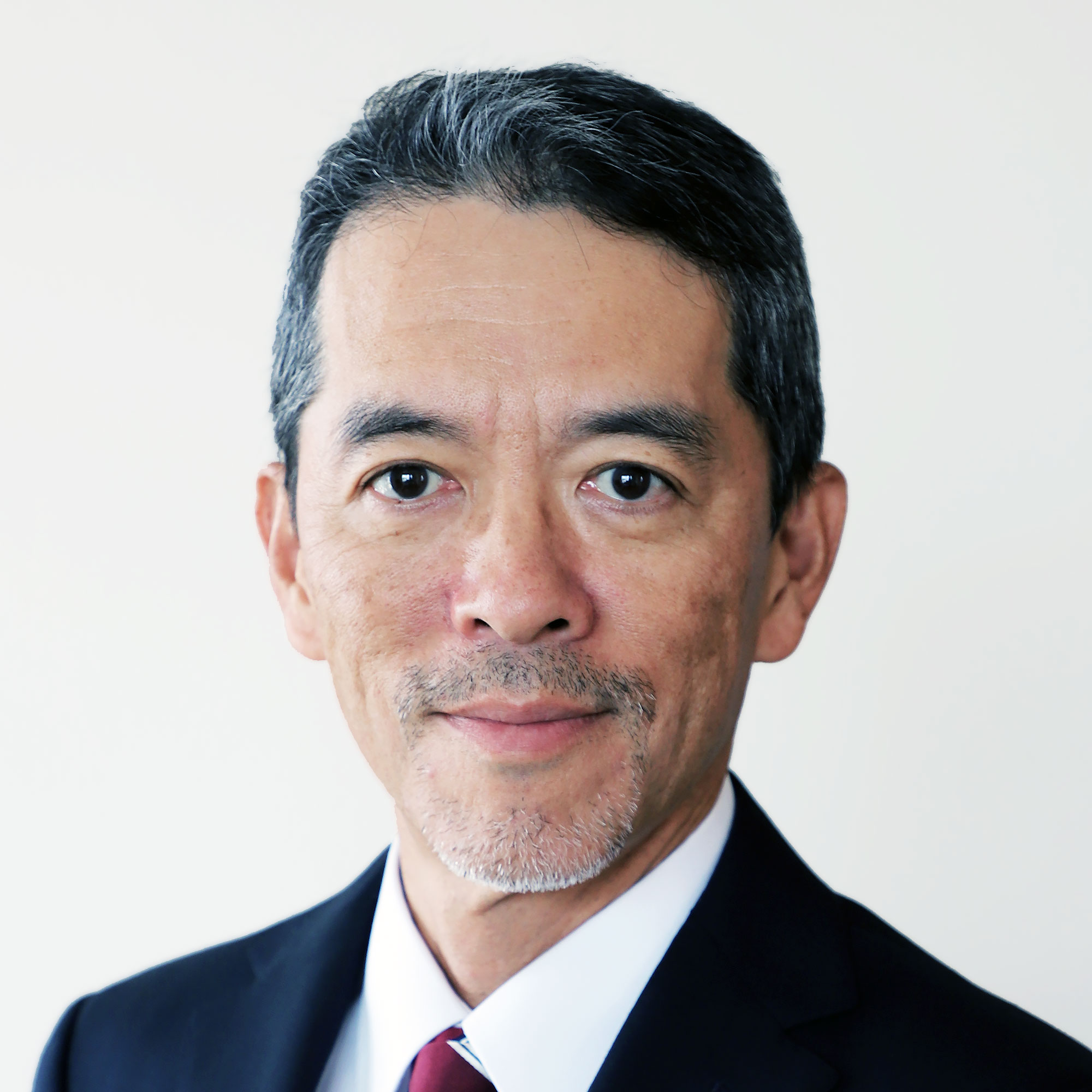 Yasuhiko Matsuda is the World Bank Country Manager for Malaysia. Since joining the World Bank initially as a consultant in 1996 and then as a Young Professional in 1997, Mr. Matsuda has worked on a range of development issues especially, public sector governance, public financial management, service delivery in education, health, and social protection in Africa, Latin America & Caribbean, East Asia & Pacific, and South Asia.

Over his 25-year career at the World Bank, Mr. Matsuda has led a range of operational tasks in multiple countries in multiple regions, with emphasis on knowledge-based advisory services. In Nairobi (1997-98), he contributed to preparation of the World Bank’s Country Assistance Strategy for Kenya. As an expert on applied political economy analysis, he subsequently played a central role in developing the Bank’s official governance diagnostic, Institutional & Governance Reviews (IGR), with applications in Bolivia, Peru, Mexico and the Dominican Republic.

He led the World Bank’s fiscal and public management engagement in Brazil (2000-06) and governance engagement in the Philippines (2006-13), in both cases from the respective country offices in Brasilia (2002-06) and Manila (2006-09) as well as from the World Bank headquarters in Washington, DC.  He then switched to human development to focus his work on service delivery issues and led the Bank’s social protection team in Nepal (2014-16) before taking up the role of Program Leader to coordinate the World Bank’s engagements on human development and goverannce in Afghanistan, based in Kabul (2017-20).