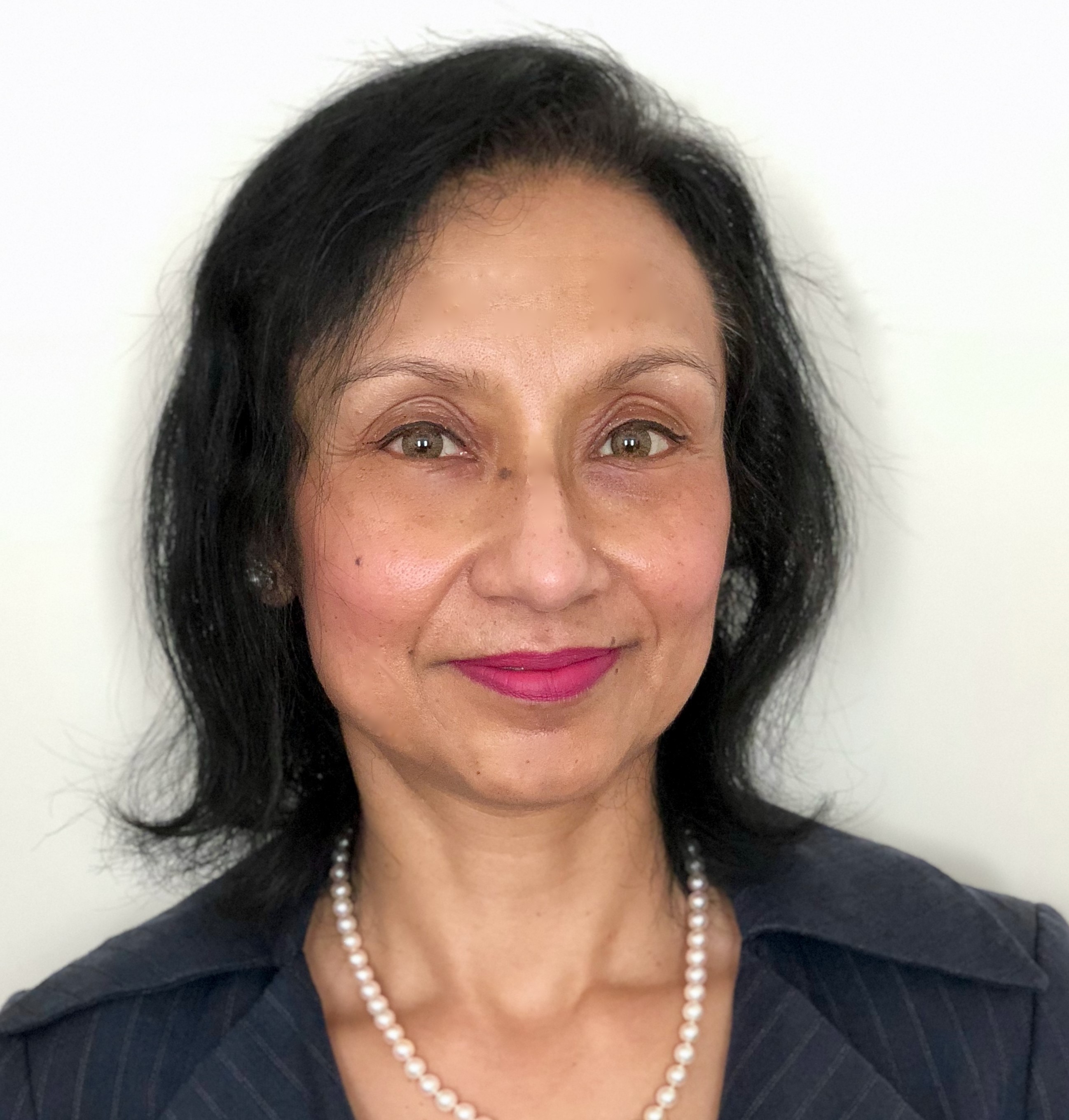 Roumeen Islam is Economic Advisor for the World Bank's Infrastructure Practice Group, which covers Digital Development, Energy and Extractives, Transport and logistics, and disruptive technologies. She has worked in countries in multiple regions, the most recent being the Europe and Central Asia Region. She also served as lead economist in the Development Research Group, in the office of the Chief Economist. She has written and published in many areas of economics, and was Head of the World Development Report, “Building Institutions for Markets.”

Her previous work has mostly focused on macroeconomics and growth, international trade and finance, financial systems and growth as well as private sector development, among other topics. She is a graduate of Harvard University, where she studied economics. She has a Masters in Public Policy from Princeton University and a PhD in Economics from Columbia University.