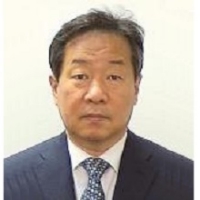 Mr. Hwang worked in Washington, DC at the Embassy of Korea in the capacity of Minister Counsellor for Economic Affairs; and at the European Bank for Reconstruction and Development, UK,  as Economist in the Chief Economist Office.