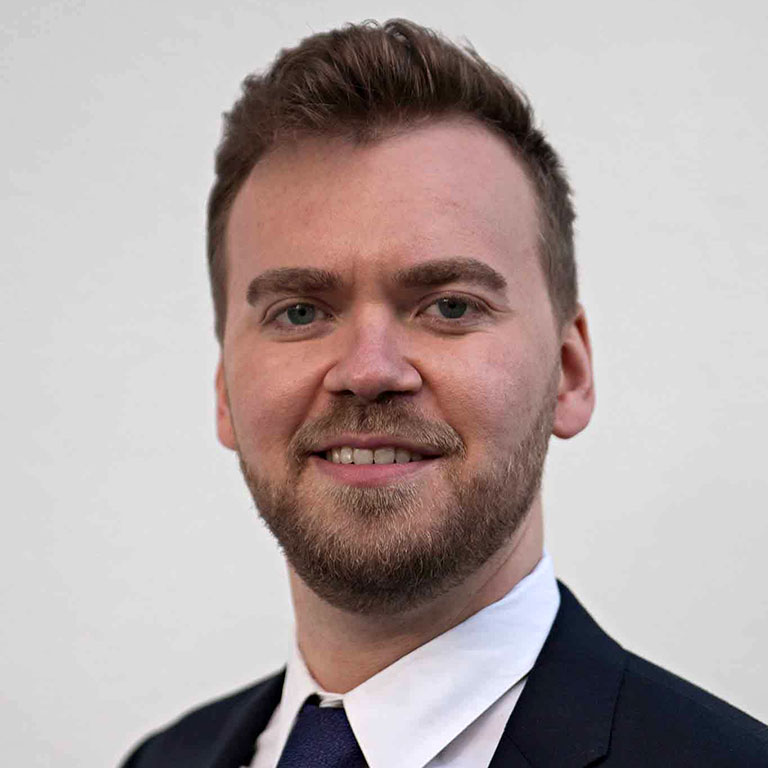 James (Jim) Cust is a Senior Economist in the Office of the Chief Economist, Africa Region of the World Bank. His work focuses on the macroeconomics of natural resources, climate and sustainable development. He led the World Bank’s Changing Wealth of Nations program and a recent flagship study on Africa’s Resource Future and the low carbon transition.

He also convenes a network of African chief economic advisors to 40 African presidents as part of the CEoG initiative that he co-founded. They meet regularly to discuss pressing policy questions such as guiding the economic recovery in their respective countries and how to accelerate economic transformation and sustainable growth.

James’ research examines on the role of economic policy to drive sustainable development, including how to harness natural resource wealth for prosperity. His work addresses policy-relevant empirical questions, utilizing large datasets, synthetic counter-factuals, and causal identification methods. He co-developed the new concept of the Presource Curse – where some countries are shown to experience expectation booms and growth disappointments following major resource discoveries, and before production begins. He also co-authored work on the new concept of Stranded Nations examining challenges faced by fossil-fuel rich nations in the face of global decarbonization trends, proposing alternative to the focus on stranded assets owned by the private sector, instead to consider the risks faced by sovereigns. He has also completed work on the role of Institutions and the location of oil exploration, on the local impacts of resource wealth, and how tropical deforestation is driven by economic factors.

His worked has been published widely in academic journals such as the Journal of the European Economic Association, Energy Economics and Climate Policy among others, as well as his work being covered in the press such as The Economist, Nature, Reuters and the IMF’s Finance and Development, among others.