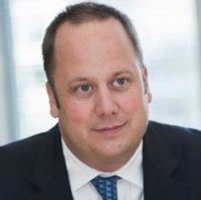 Henry Coyle is a Senior Financial Officer for the World Bank Treasury and reports to the Head of Funding. He primarily focuses on supporting the development of IDA’s growing funding program. He also supports World Bank funding operations as needed. Henry previously worked for Credit Agricole, and spent more than ten years running MTN and Private Placement desks across various banks including RBS, Jefferies and Dresdner.

Originally from Ireland, where he grew up and studied at UCD, Henry studied at ESCP Europe has since spent time exploring and living in various cities across Europe.