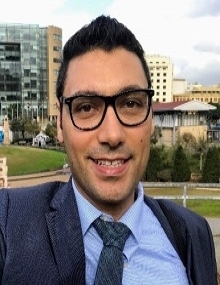 Faya Hayati has worked for the World Bank for more than a decade and is currently the Senior Economist in Myanmar and Cambodia where he leads the engagement on Trade and Private Sector Competitiveness. Previously he was the country economist for Iran and Syria and covered issues relating to macro forecasting, debt dynamics and public expenditure analysis. Prior to joining the Bank, he lived and worked in Australia, where he worked in the Prime Minister’s Office and the Department of Treasury as a macroeconomic forecaster. He holds a Masters in Economic development and a master’s in diplomacy from the Australian National University (ANU) and a Bachelor of Economics and Bachelor of Law from the ANU. He is currently completing his PhD in Public Policy Economics from George Washington University.