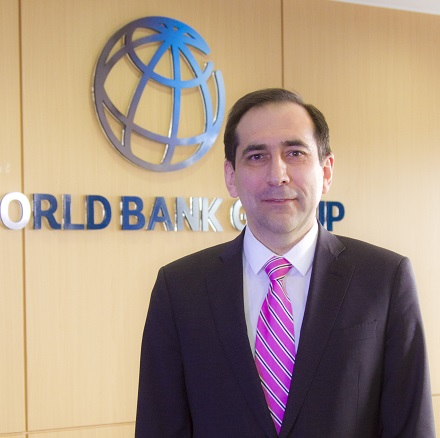 Andrei Mikhnev is the World Bank’s Country Manager for Mongolia. In this capacity, Mr. Mikhnev leads the World Bank policy dialogue with counterparts in Mongolia, managing the country program and the team based in Ulaanbaatar.

Mr. Mikhnev has more than twenty years of international experience focusing on economic development. Most recently, he led the World Bank programs in Middle East and the Gulf countries aimed at enhancing the competitiveness and private-sector led growth in that region. Prior to that he has been working on economic reforms in many countries in Latin America, Sub-Saharan Africa, South Asia, Middle East and North Africa, Europe and Central Asia.

Mr. Mikhnev, a Ukrainian national, is married and has a son. He speaks English, Ukrainian and Russian fluently and is conversant in Spanish.